This section is dedicated to Zombie Gaming Community members who have developed their own unique maps.  If you wish to submit a map, please click on the Submit a Map tab. 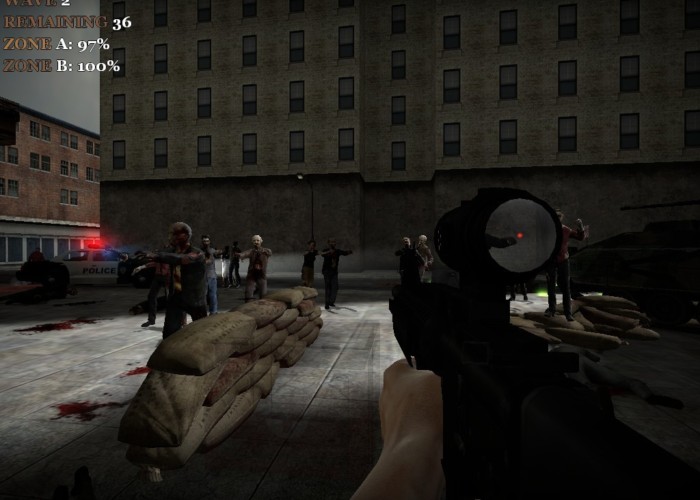 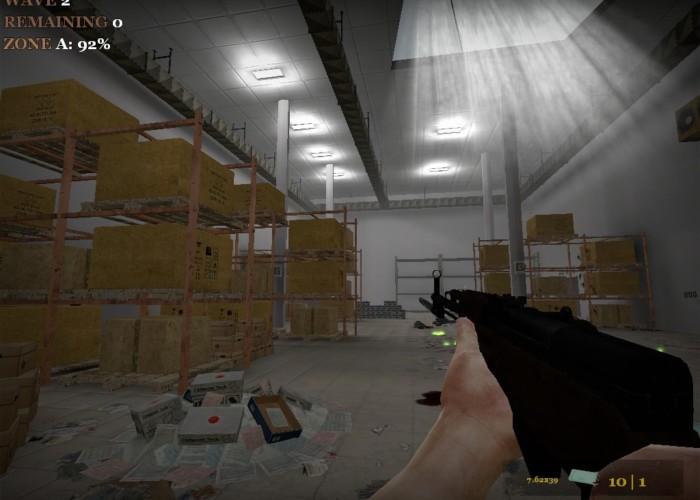 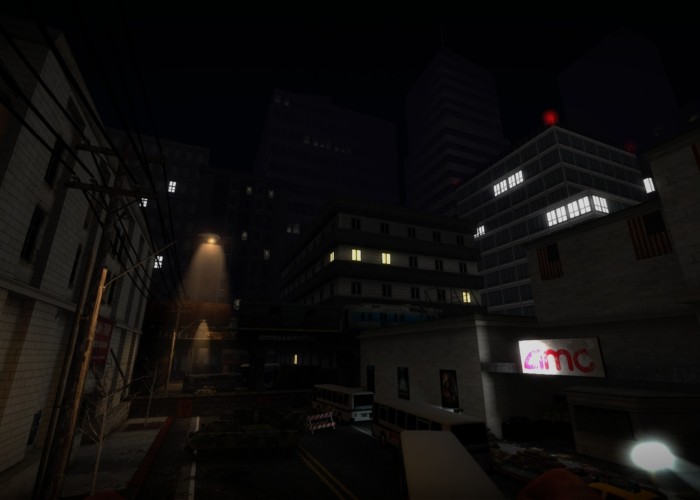 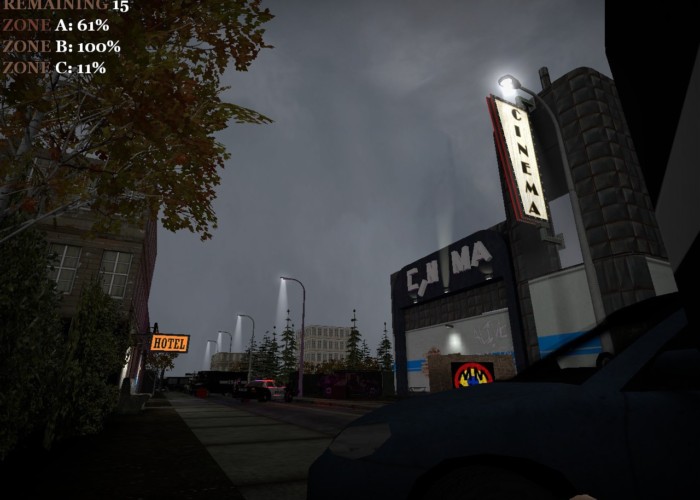 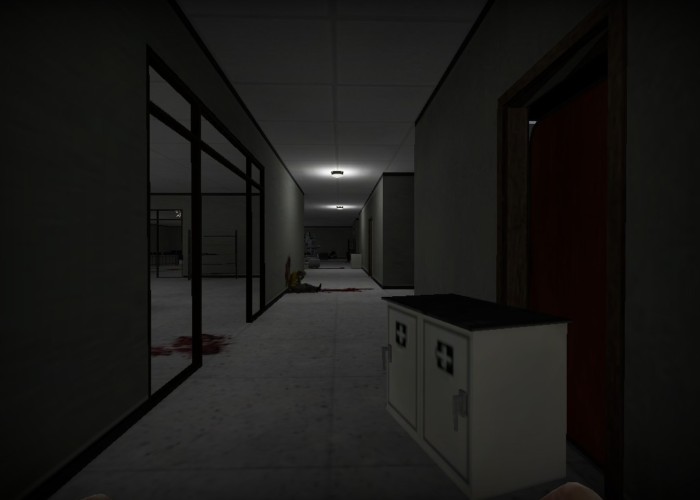 Every mapper seems to version the naming of their maps differently.  Below will provide Zombie Gaming’s standard naming nomenclature that our mappers can use to create their respective maps.

Before a map is released on an online server, play test maps should take the Alpha version.  Alphas should have no more than 3 iterations before they are put into beta.  Standard naming conventions are:

When a map is first released, it stays in Beta phase until all major bugs and features are worked out.  Betas should not go for more than 9 iterations before it is final.  Standard naming conventions are:

When a map has all major bugs worked out and all initial features implemented, the mapper will then release the map as a final build.  Releases to final builds are to address bugs that may have been missed in beta builds.  Primarily, final build releases will introduce new features to the map and fix minor bugs that are reported.  Version numbers are unlimited.  Standard naming conventions are: